We have some great news with our goLance community. New updated versions of goMeter for Windows and MacOS have just been released.

Let’s first quickly guide you through the process of updating your current goMeter version. Here’s what you need to do.

In case you haven’t done it before, you should click on a drop-down menu in the lower-left part of your goMeter. Then, click on “About,” as shown in the attached screenshot. 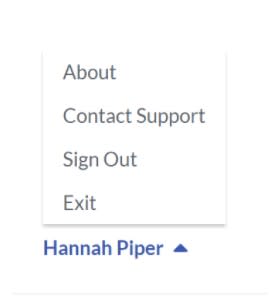 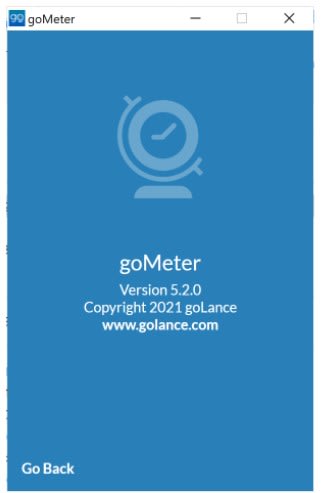 Well, we strongly recommend you to uninstall the old version, and then, install the latest version again. Why? We all know that the apps update automatically. That’s true. However, you should know that this new version of goMeter went through a big deal of important changes. That’s why the best way of ensuring the flawless performance of the new version is to install it as if you’re doing it for the first time. No worries dear goLancers, you’ll be required to do it only once. As of this version, all new updates will be installed automatically.

So, let’s uninstall the old version. On your Windows desktop or laptop go to the Settings and then navigate to the Apps. Click on “uninstall” and remove the old goMeter version completely from your computer. 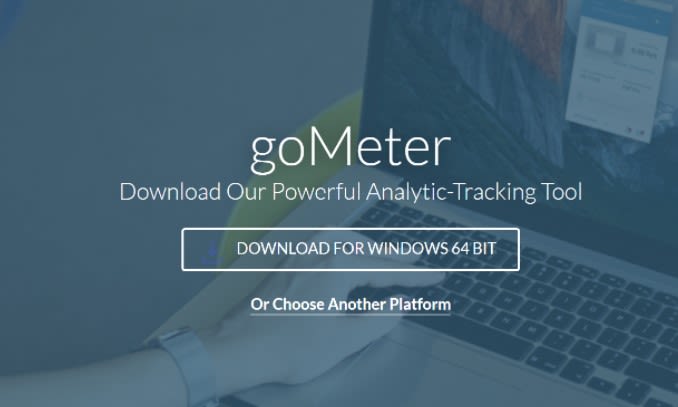 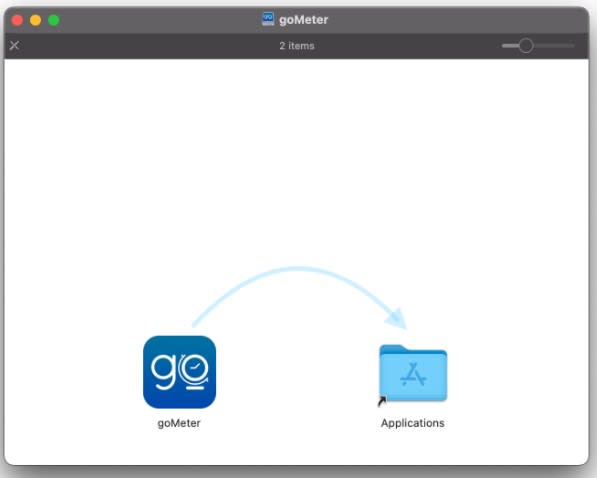 Install it and check that you are using the latest version from now on.

That’s it! You’re good to go with the latest version of goMeter.

What do you need to do when the new goMeter versions become available in the future?

That’s one of the best things about goMeter 5.4.12/5.4.13. If there is an update available - the app will offer it automatically to you. All you’d have to do is click “Continue,” and wait for the latest update to be downloaded. Note: You’ll be able to continue tracking your work while the update is being downloaded. After the update is downloaded, you just wait for the new goMeter to close and open again by itself. Note: After goMeter is closed during the updating process, you shouldn’t try to open the app. Just be patient and wait until the app opens again itself. 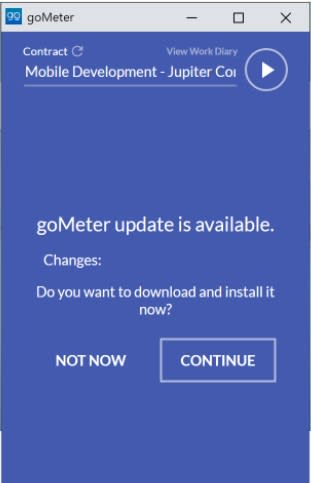 On Windows after update is downloaded, you will also be prompted with a dialog window asking permissions to start goMeter Updater. Select ‘Yes’. Updater window will be opened. Just wait for the new goMeter to be opened by Updater. 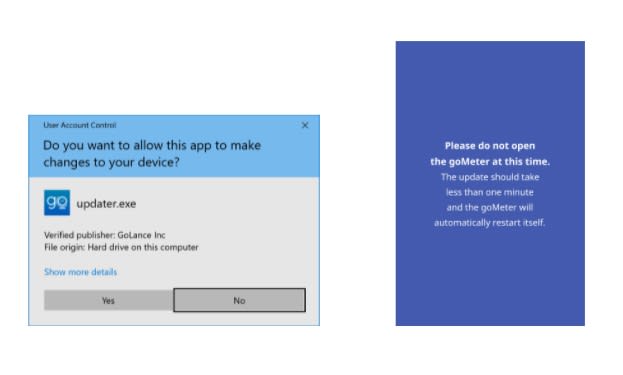