All great things have modest and inspiring beginnings.

The first GoMeeting took place on Sunday, December 8th, 2019. And, the rest isn't history, but rather goLance future. 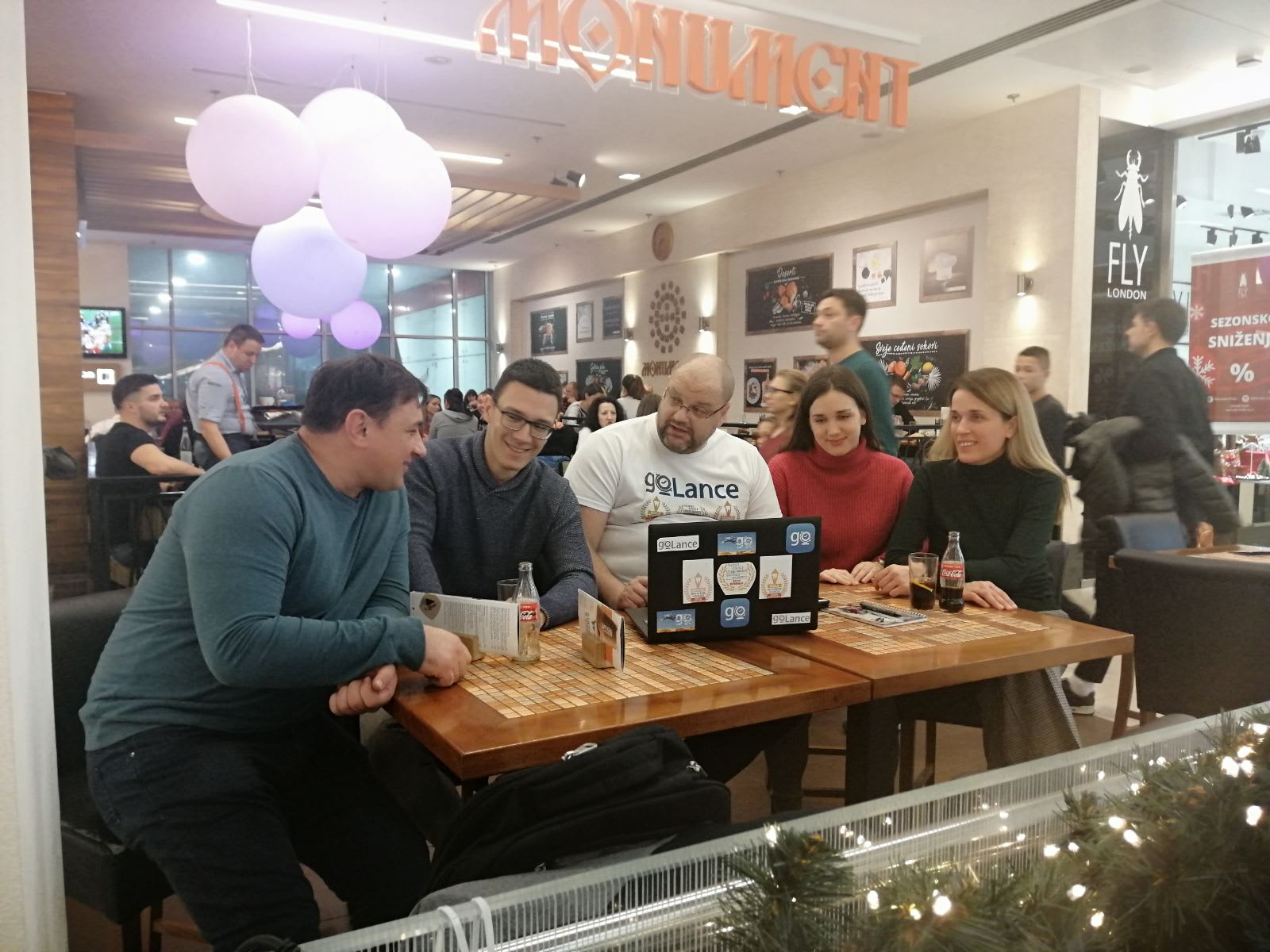 The first GoMeeting wasn't a marketing stunt, but a fair challenge. We have invited freelance newbies. If you want to test the true strength and efficiency of your freelance business, you don't do it with the most experienced freelancers with thousands of working hours under their belt, but with beginners who're still bidding to win their very first remote work.

A healthy and unbiased freelance website should ensure equal working opportunities to all freelancers regardless of their location, background or experience. GoLance welcomed all questions, expectations, doubts, and hopes of the first GoMeeting's participants with open arms. 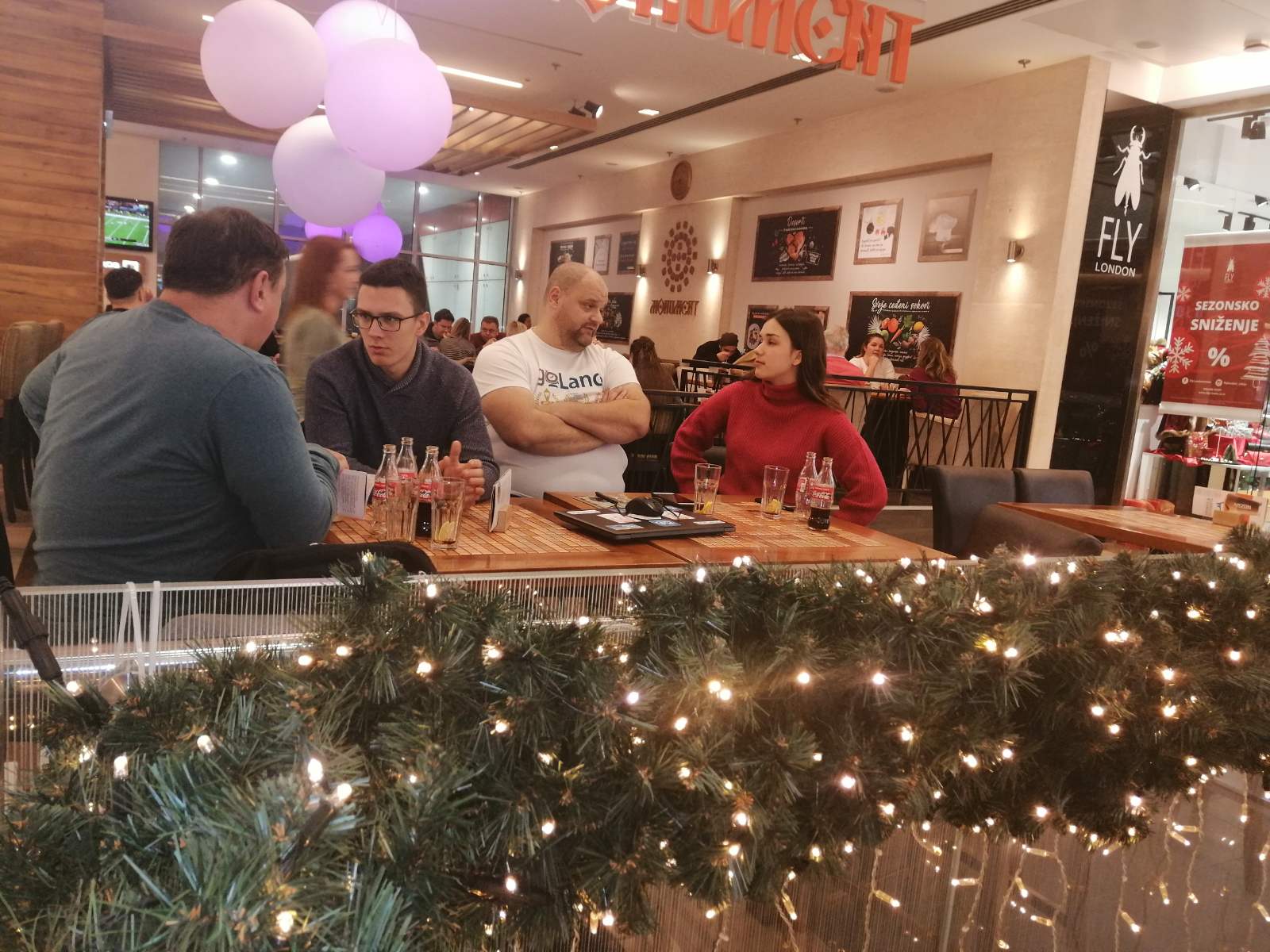 All of these young and enthusiastic people have one thing in common. They have already tried to find work on the most heavily advertised online marketplaces in the industry, and they were left disappointed. As a result of their bitter first freelance experience some of them questioned their decision to freelance in the first place.

It was equally surprising and encouraging for them to find out the following things about goLance first-hand:

That's why the first goMeeting wasn't only the opportunity for these freelancers to reach the next level of their freelance journey on goLance, but more importantly to benefit from self-exploration and -realization. The most important conclusion was that instead of questioning yourself, you should question a freelance platform that makes it difficult or almost impossible for you to make your breakthrough because of unreasonably high fees, preferential system, and unjustifiably rigorous terms. 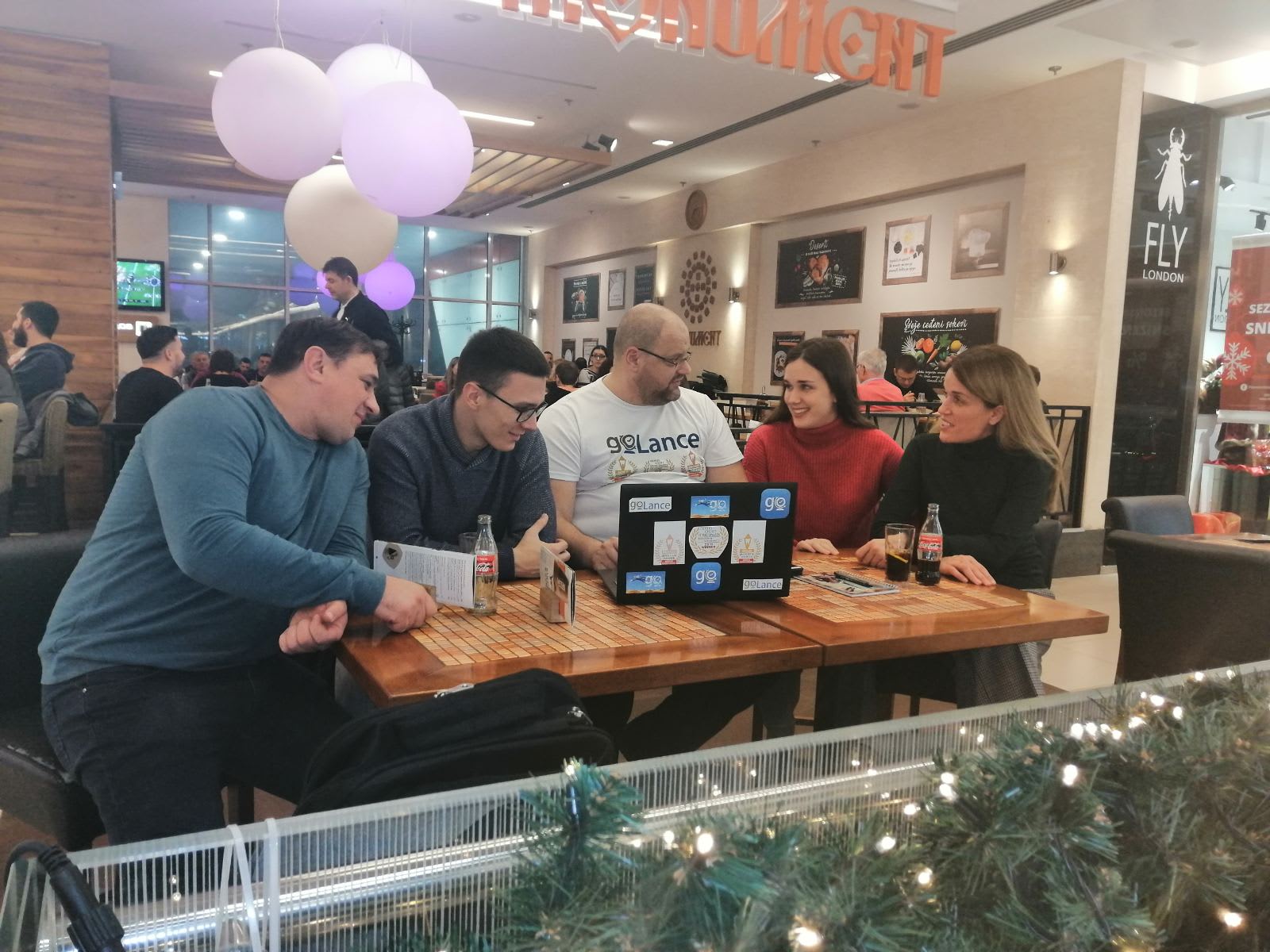 GoLance Strength Is In Quality Not In Numbers

GoLancers attending the first goMeeting surprised and impressed with an abundance of their multiple talents. Aleksandar Stankovic isn't only a customer support specialist and remote salesperson, but also a talented writer and enthusiastic video editor. Slobodan Matijevic is a self-taught web application developer and self-made entrepreneur. Valentina Gavric is a top student at one of the most prestigious technology universities in the region, who always finds time to pursue her passion for creative writing. Valentina brought her mom to the goMeeting. Valentina's mother, Mrs. Vida is fluent in Serbian, English, and German. She was delighted to find out that the freelance industry cares only about the knowledge and never about the age.

There was one question on everyone's lips at the goMeeting: Why are there no more jobs available on goLance?

Without any hesitation, I invited all goMeeting's participants to check goLance's "Work" section in the real time. We saw serious, respectable, and trustworthy companies that were posting more than one job and hiring dozens of freelancers at the same time. The most important thing was that almost each and any of available jobs were long-term working opportunities with the stimulative hourly rates.

We have all reached the same conclusion: To find work on goLance is not about working on one-time project, but very often about finding a full-time remote job for an indefinite period of time!

I assured my fellow goLancers that our platform isn't interested in becoming a "production line" where new short-time and low-pay jobs will pop up every five minutes in the Work's section. Instead, every job posted on goLance should be worthy of their full attention and thorough consideration because it may turn out to be a life-changing long-term working opportunity. GoLance clients are serious long-term business runners. 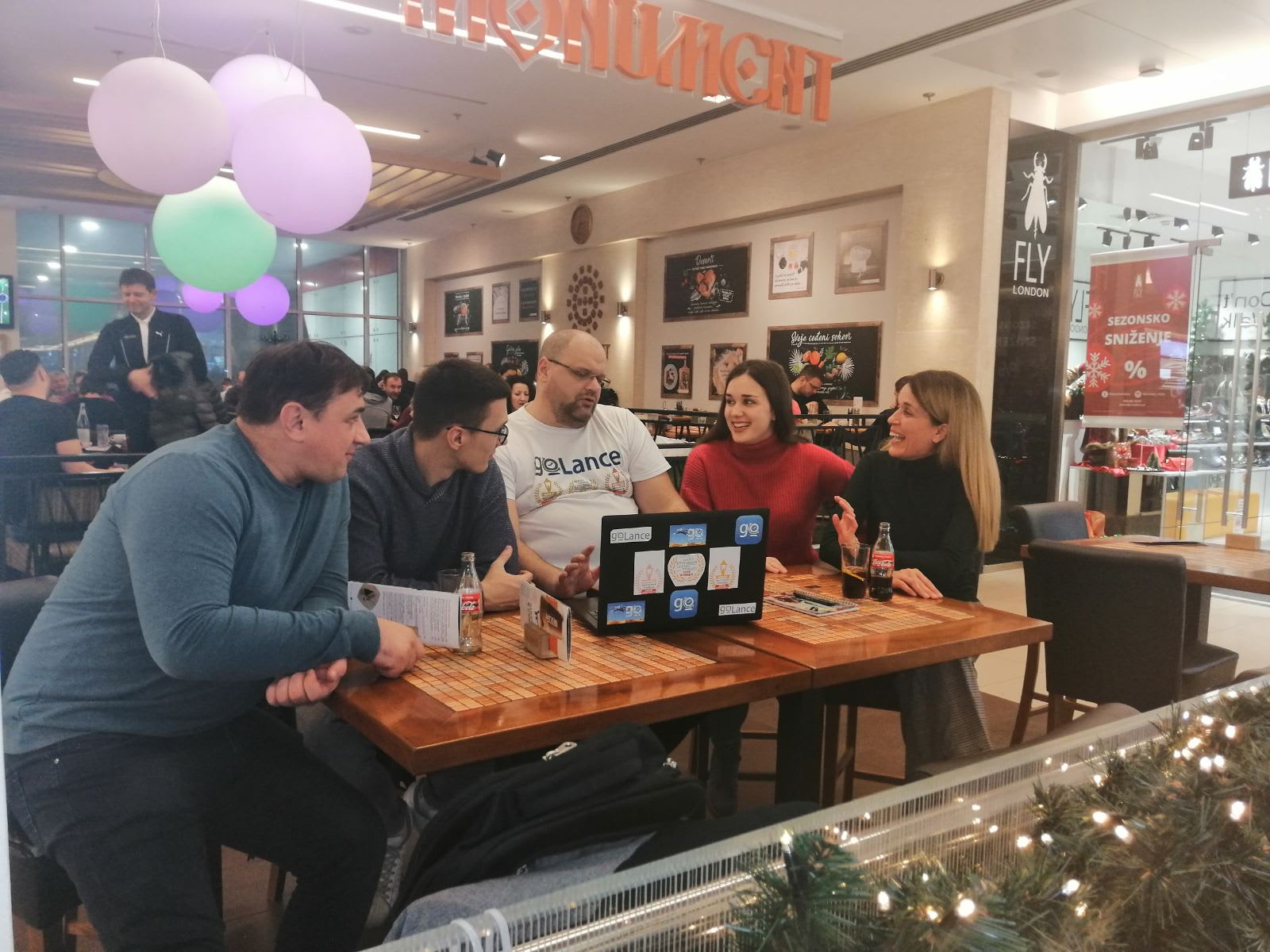 This Isn't A Promotion - This Is An Invitation!

We didn't gather to take nice-looking pictures, but to create life-changing opportunities.

We didn't say "goodbye until our next goMeeting." Instead, we agreed to work together to share goLance success stories. We promised each other to improve goLance profiles and cheer each other on our freelance journey.

The next time we meet, we will have remote working experiences to discuss and improve. GoLance has so much love and remote working opportunities to give, and all we ask in return is to believe - in your freelance skills and will.

This isn't a promotion, but an invitation to organize a goMeeting with your freelance friends. Share your stories and spread the positive goLance words of success and change.

Don't worry about numbers, you are goLance shareholders! 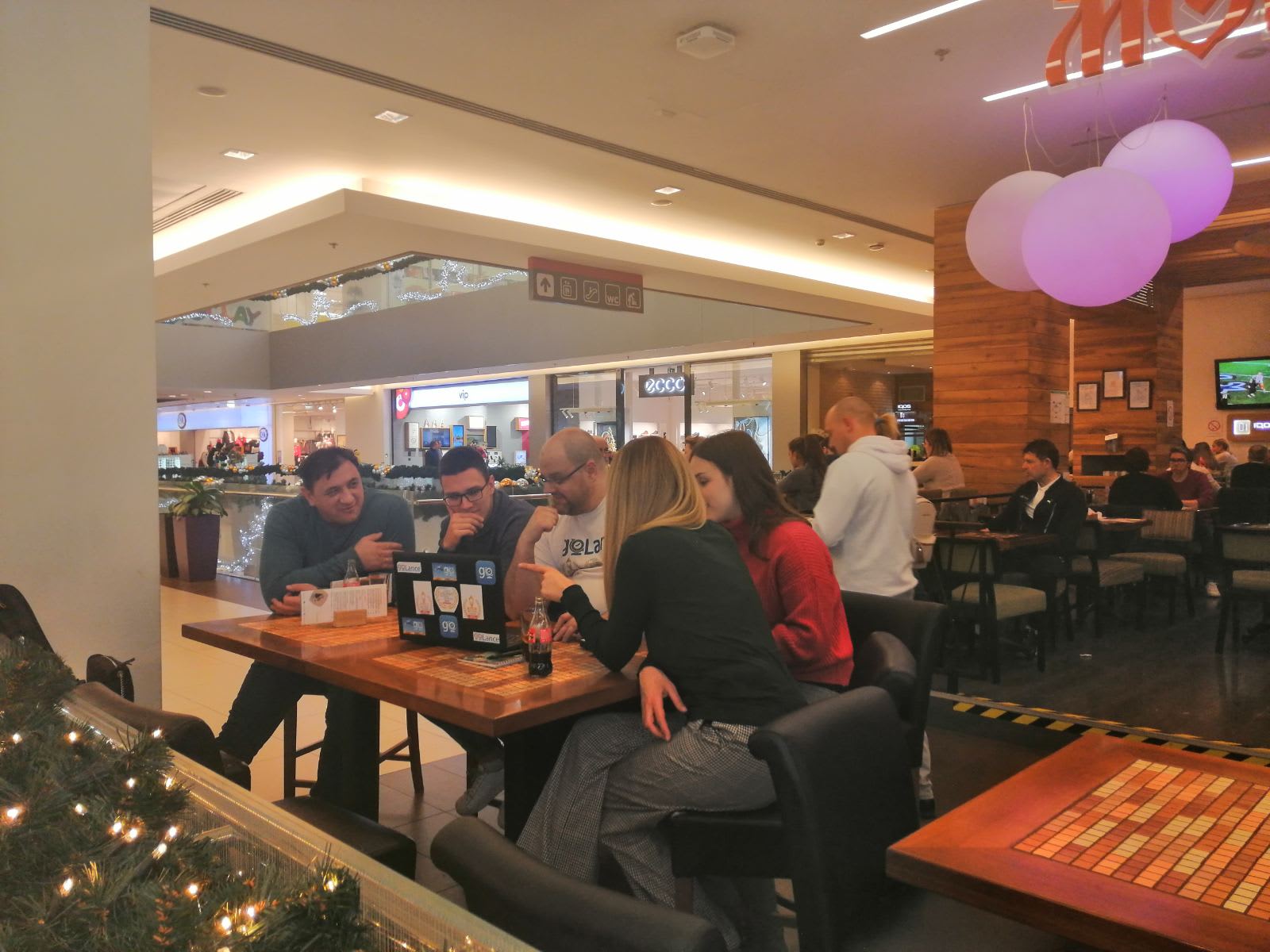