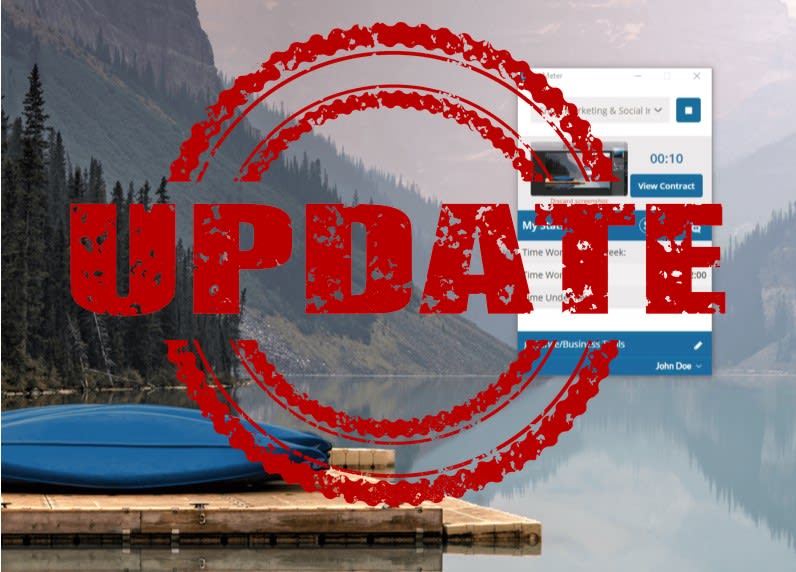 The goMeter is the lifeline of every freelancer on goLance. With it's ability to track and log hours worked, it is the most important tool that any goLancer has access to.

It must be used in order to receive pay for hourly services rendered. With that being said, the goMeter has slowly created a following of complaints for various reasons.

The Issues with the goMeter 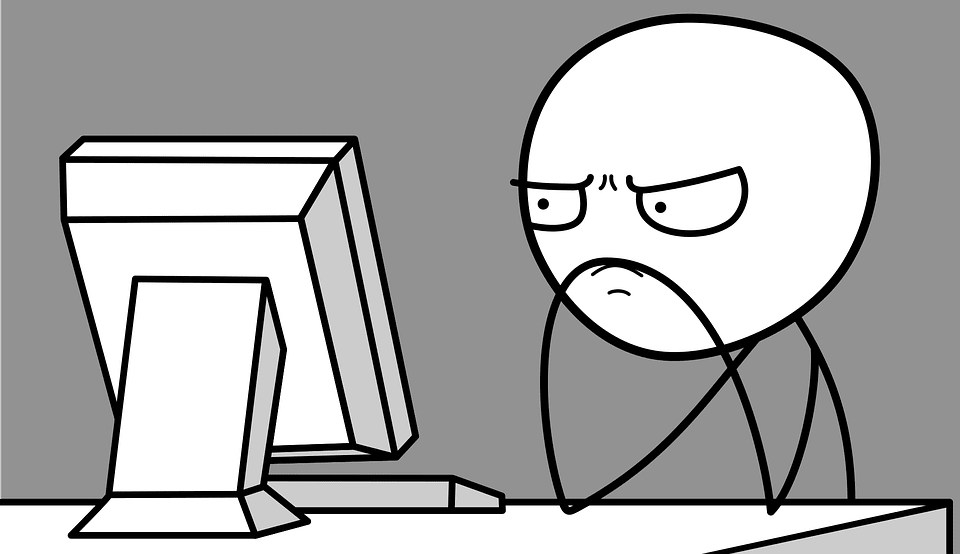 You spoke up, and goLance heard your concerns. The development team at goLance has gone through the goMeter and has updated it.

Freezing/Lagging the Computer While Running

Freezing/Lagging While Starting or Stopping

Updating Information to the Work Diary

What This Means Moving Forward

You should have no more issues while using the goMeter. It has been debugged, updated, and optimized so you will have a pleasant experience while working. There are no additional steps that goLancers have to take concerning the goMeter. As long as you have it downloaded and installed, you will be able to work. There are no updates which need to be downloaded, nor is there anything for you to do. Simply enjoy the goMeter as you work on your contracts.

Specifically, the goMeter now has: 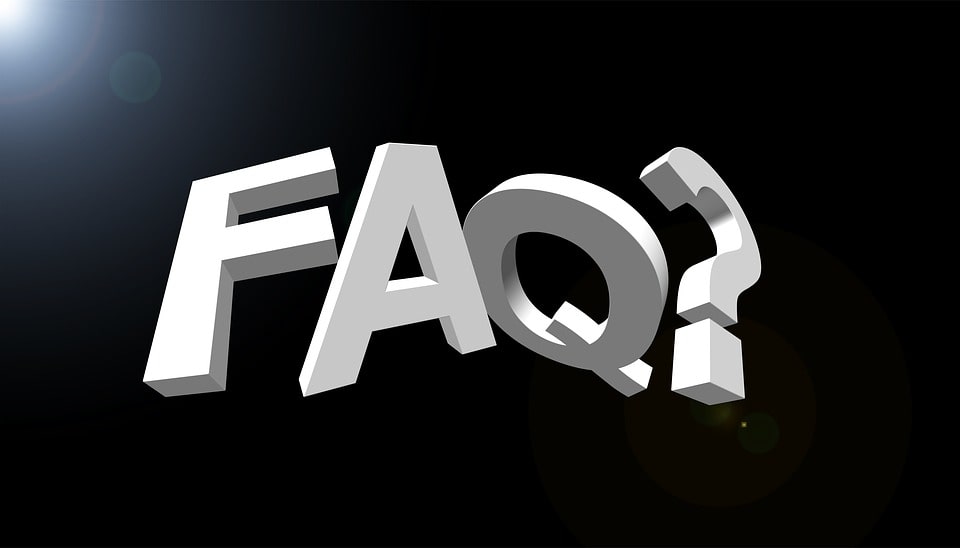 No, the goMeter will work properly on your computer. If you are inclined to do so, you may un-install the program and reinstall it, but no further action is required.

No. Your goMeter should be working flawlessly. Ensure that the screenshots taken are updated to the work diary, and that the time tracked is added to your total time worked, and that it is updated to the user dashboard. 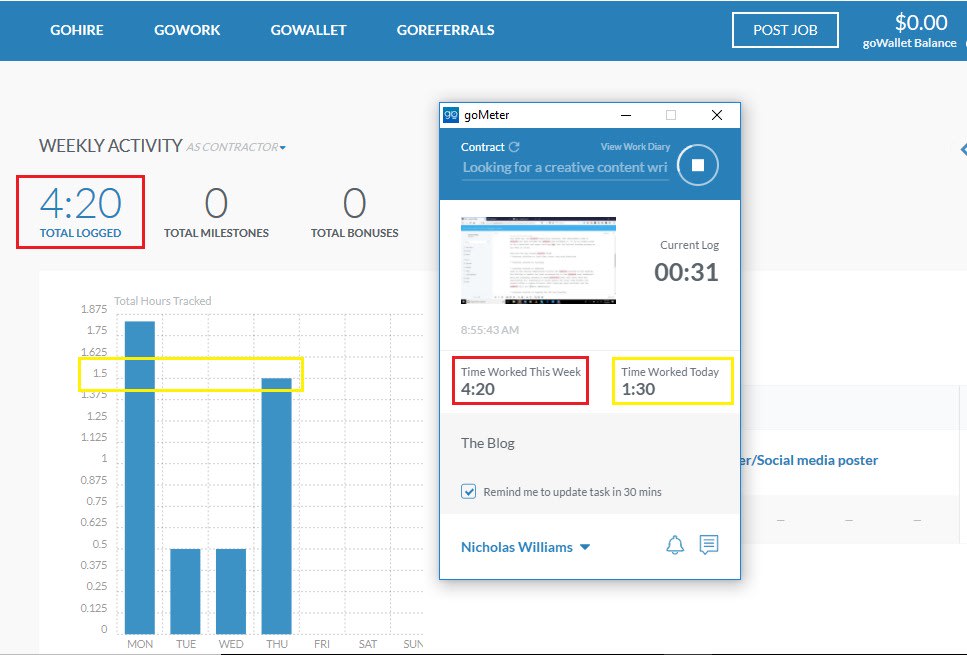 As your current log tracks more time, both the daily and weekly totals should be updated (in 10 minute increments).

Yes. As long as all of your time was properly tracked, you will receive pay for the work that you have provided.

Untracked time is known as "manual time." If you used your goMeter, and it malfunctioned, then you will need to talk to your client about adding manual time to your contract. It is your responsibility to ensure that the goMeter is functioning properly. If you notice that it is not tracking time properly, stop working immediately and contact the goLance support team.

There are no effects to manual time, since it is entered outside of the goMeter.

Our blog post on using the goMeter is here.
Our YouTube video (embedded into the blog) is here.

If you are still having issues with your goMeter, you can send an e-mail to support@golance.com.

Thank you for working with us.

Press Releases & Announcements
How to Be Productive At Home
Should I Pay per Milestone, or Hourly?