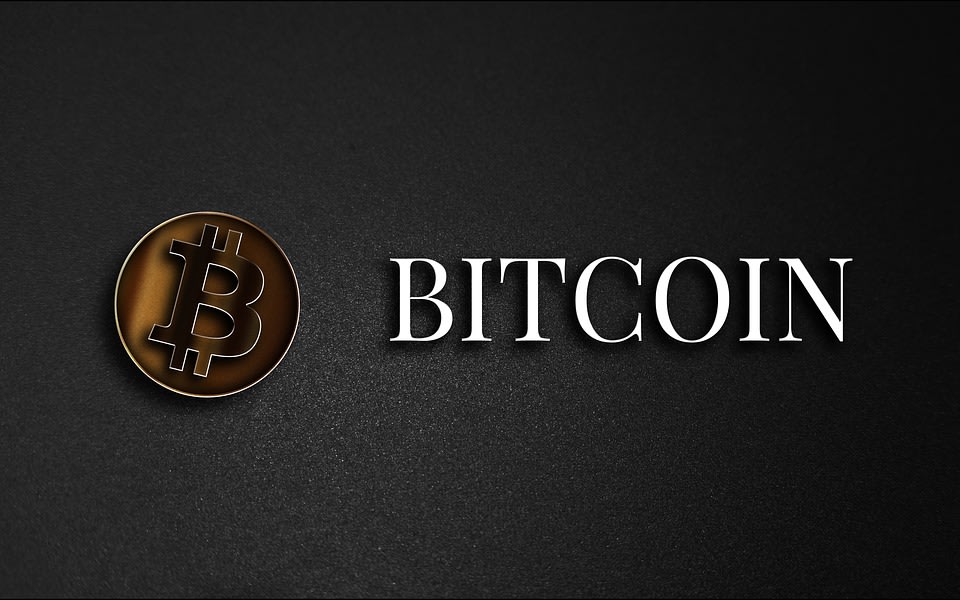 goLance has many different methods in which you can withdraw your money from the goWallet, but none are as unique as Bitcoin. It isn't a traditional method that involves routing through a financial institution, but instead involves exchanging your money for a digital currency.

Bitcoin is a digital cryptocurrency that is decentralized. In layman's terms, it is digital money, just the same as how direct deposits, checks, credit, and debit cards work from one party to another, but without the middle man. Bitcoin is neither printed nor minted, so there is no physical bill or coin to possess. It is purely digital. It is stored on-line, accessed through the internet, and can be used to purchase goods, services, or can even be traded for other currencies.

How Does It work? 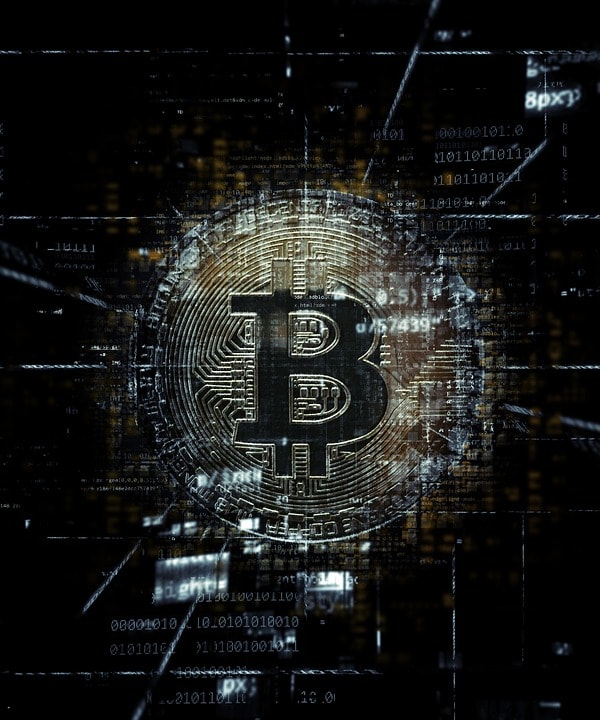 Bitcoin is sent, received, and traded through the Bitcoin peer-to-peer network. Not a single bank, country, or other third party has any control over the digital currency. When you receive bitcoin, you're protected through the blockchain, which is a ledger of all transactions. Instead of having a 3rd party validate your purchase such as a credit card company, bank, or payment service, imagine having 50,000 people that view your transaction and validate it.

Should I Be Paid in Bitcoin?

Bitcoin has a conversion rate, just like the American dollar. If you're paid $500 USD and convert your pay into bitcoin, you will receive an amount of bitcoin relative to the current market price of bitcoin and U.S. dollars.

For example, we'll use $500 USD for three bitcoin values.

Since bitcoin is traded with the U.S. dollar, in the same way the Japanese Yen is exchanged with the dollar, the value will either rise or fall.

Transaction Times and Fees for Bitcoin 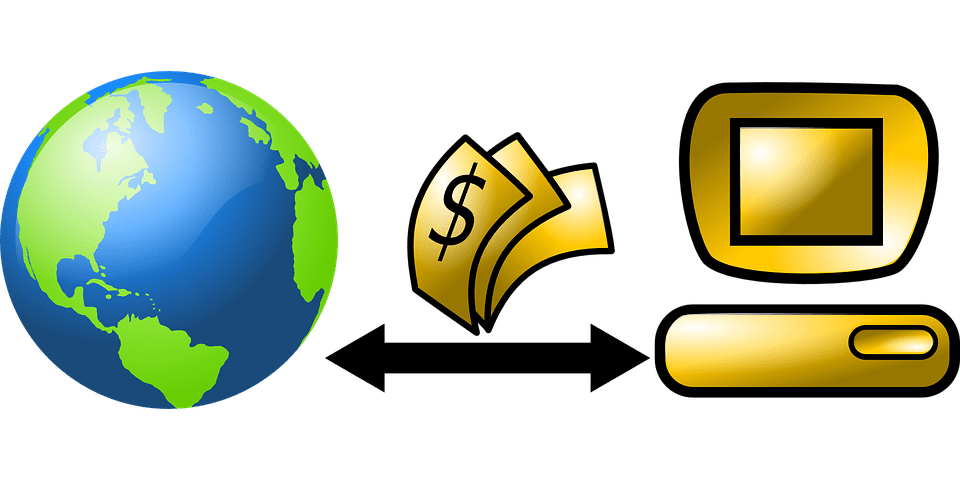 When withdrawing bitcoin from your goWallet, you'll notice that a fee is imposed on your withdrawal. This fee originates from Bitcoin, and not goLance. The fee will be different every time because it is based on the demand for bitcoin at the time of withdrawal.

Bitcoin transactions take anywhere from 30 minutes, a couple hours, or even a day or two at the longest. goLance has no control over the transaction times, because they are based on the demand of bitcoin within the crptocurrency network. If you are trying to withdraw your pay in bitcoin on a frenzy day, then you may experience a very long wait. The system can become overwhelmed with those buying/selling/trading bitcoin, and the transfer will go through eventually. Individual bitcoin wallet providers also have an effect on the transfer time as well. 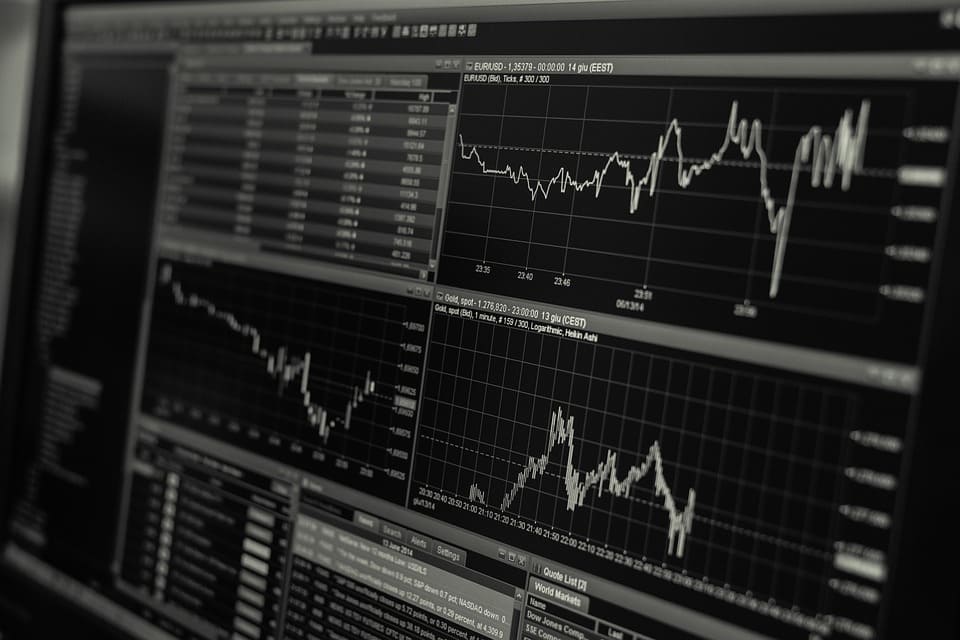 Should I Really Get Paid in Bitcoin? 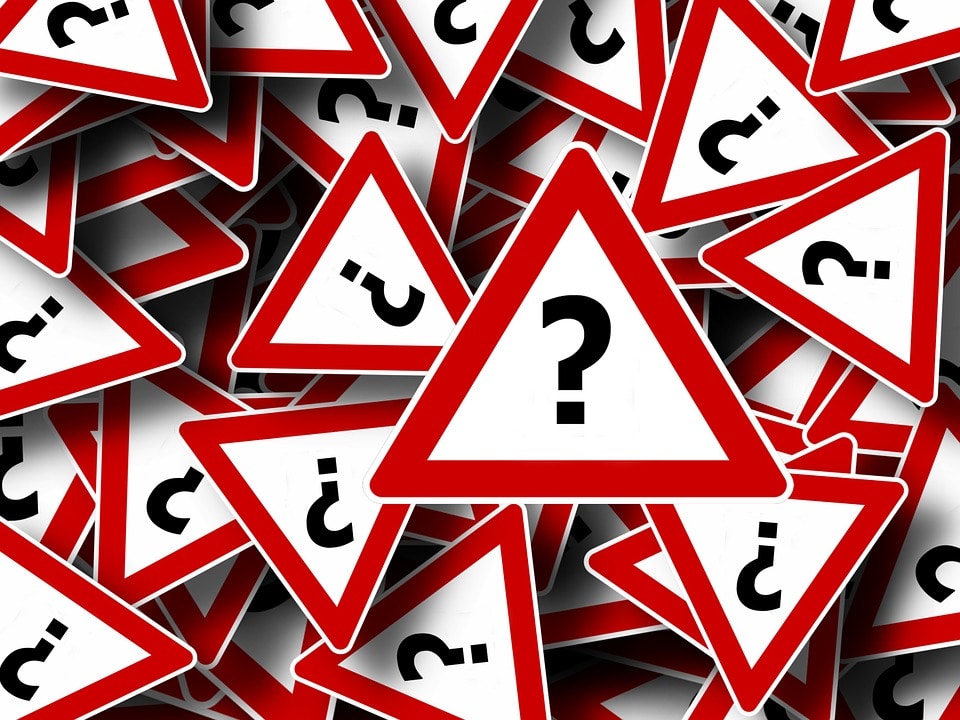 The decision is ultimately yours. Bitcoin is intended for everyone to use, but because of how volatile the price is, it may be unsettling for some.

If you'd like to trade Bitcoin or use it as an investment, you're going to need to research trading, chart reading, and the influences that change the price in Bitcoin.

At goLance, we believe in making informed and educated decisions, especially when it concerns money. There are a lot of resources available on-line about Bitcoin, blockchain technology, and how the peer-to-peer network functions.

We welcome your questions and comments about Bitcoin, please leave them below.

Thank you for working with us.