Igor Katusic is a former Croatian police officer and serial entrepreneur that owns multiple businesses. Igor has leveraged the benefit of having ultimate freedom from being a freelancer, so he could pursue his entrepreneurial ventures and his true passions.

INTERVIEWER: Tell me a little about yourself.

IGOR: At the age of 14, I joined the police force. I went to the police academy high school in 1990. In 1994, I graduated and became a law enforcement officer. It was during the war here, so I spent some time in the field. I had a Peace Corps Mission in Bosnia, and after the war I switched from being a uniformed police officer and became a detective. I worked as a forensic technician in a crime scene unit.

In 2004, I quit and started several of my own businesses. Somehow in the background, I started helping people with writing. I was always “slick” when it came to writing and selling written works. Step by step, and day after day, it turned into a professional career.

I am now a professional ghost writer in the self-help/non-fiction niche living in Croatia with my wife and two children. 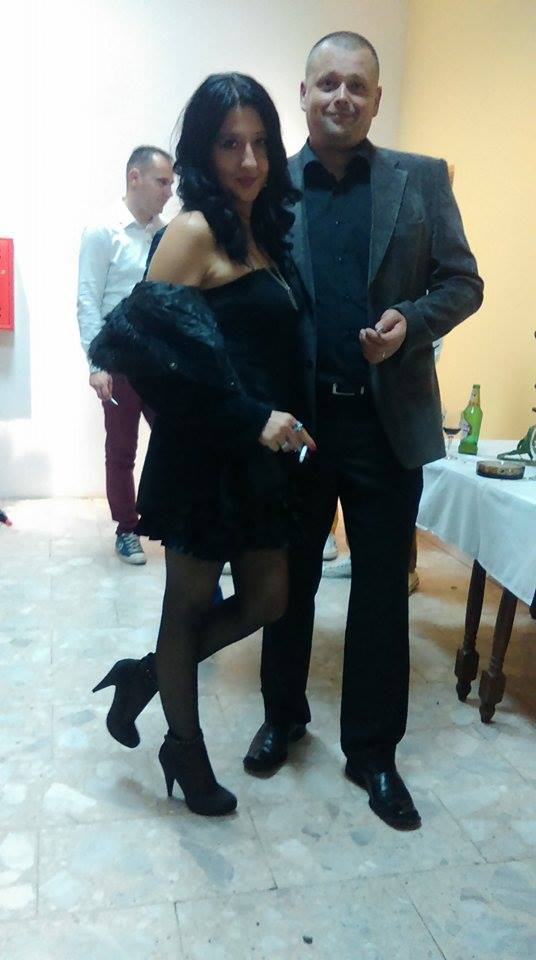 Igor and his wife, Monika, at the Gala Dinner.

INTERVIEWER: What are some of your work experiences outside of freelancing?

IGOR: Besides being on the police force for 10 years, I have had restaurants, bars, a lot of businesses in general.

INTERVIEWER: How did being on the police force make you feel?

IGOR: I felt it was a calling. I saw a poster when I was in the 8th grade, and then I told myself “I want to be a police officer, I have to do this.” After 8 or 9 years, it started fading away. I didn’t feel the “heat” anymore. I tend to fall back on my passions.

INTERVIEWER: When did you decide to start freelancing?

IGOR: I entered freelancing around the end of my police career. I was great at writing and had a creative imagination. I was also involved with multi-level marketing. I was the director of salesmen in traditional door-to-door sales, and I was always in sales to come up with money.

One of my colleagues suggested using the internet to write a book, because Amazon and independent publishing was relatively new. He approached me after I had returned from a crime scene, and within a week I had written a book. That was my first freelance assignment as a ghost writer. The rest is history. 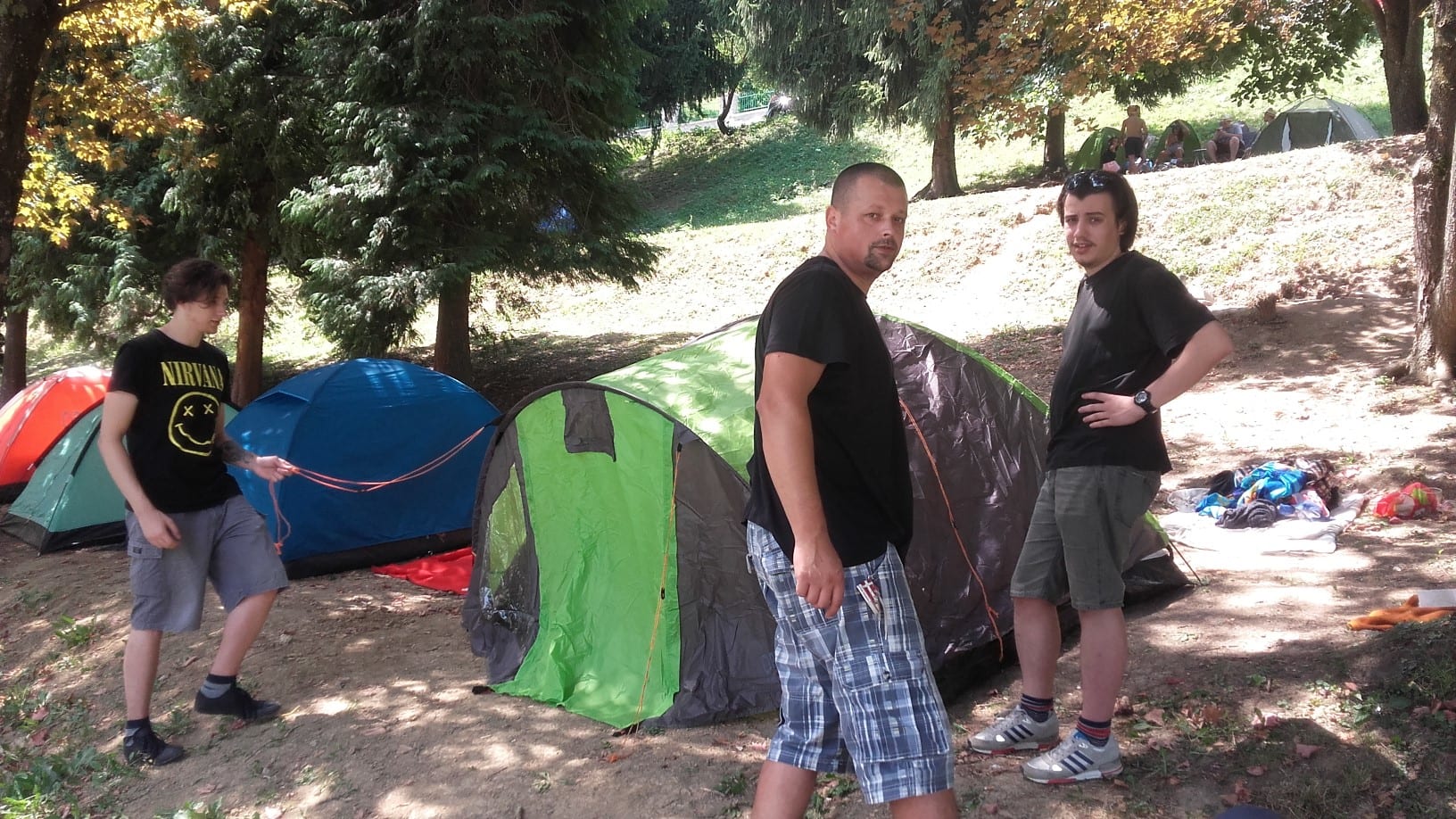 Igor and his two sons, Matej (left) and Dino (right) on a family camping trip. His wife took the photo.

INTERVIEWER: How has freelancing been for you?

IGOR: The real breakthrough came in 2012 when I signed up on another platform. I was searching for ways to go international. After I signed up and created an account, it took me less than 24 hours to win my first contract. I used my skills and interest in behavioral psychology to write a book for parents in the health niche about eating disorders in obese children. It took me a couple days to finish the assignment, and then I went on to write two fairy tales for kids, around the ages of 6 and 7. I even drew the illustrations myself.

At the time it was only a side-gig. For me, I had the mentality of needing a steady job. But then, I woke up one morning on a Sunday, and had this urge to quit. The math was simple, if I invested 9 hours in this (freelancing), I could make 20 times more than at work. It was a simple decision. 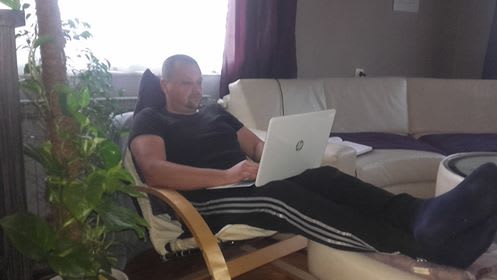 INTERVIEWER: Do you have any advice for freelancers on how to maintain good relationships with clients?

IGOR: Yes. No matter if you’re working via platform or engaging your client directly, it is critical to keep the connection, to keep the communication channel open. You don’t have to pitch every time. From my experiences, a single message that says “Good morning, how are you?” without selling anything, will land you a contract. It’s because you are refreshing someone’s memory, and not just being a salesman.

INTERVIEWER: How do you keep current with the changes in the industry?

IGOR: I devote approximately 2 hours every day to the news, and I am active in the freelancing union. I even have an article published with them. I am a regular on freelancing platforms, and I stay informed every day.

INTERVIEWER: Would you ever give up freelancing for any other kind of job?

IGOR: No. I recently bought a ranch, and am setting up a full-scale flower business for export. I will always continue freelancing.

INTERVIEWER: What has freelancing taught you?

IGOR: When you are in a “boss-free” environment, the one thing that you miss is the boss. Because you are everything, it taught me how to be a better entrepreneur. We are continuously selling the hardest thing in freelancing, which is ourselves.

INTERVIEWER: What part of freelancing do you dislike?

IGOR: None of it.

IGOR: None of it. Let me put the question back on you.

INTERVIEWER: The need for time management would be my only dislike.

IGOR: See, I like every bit of it. Because I have been in different job roles, I know what its like on the other side (being an employee). I don’t see problems with time management or discipline, since I was in the police force.

INTERVIEWER: What do you enjoy most about freelancing?

IGOR: Every bit of it. Freedom, and not getting up to a clock or an alarm. I found that to be quite liberating. 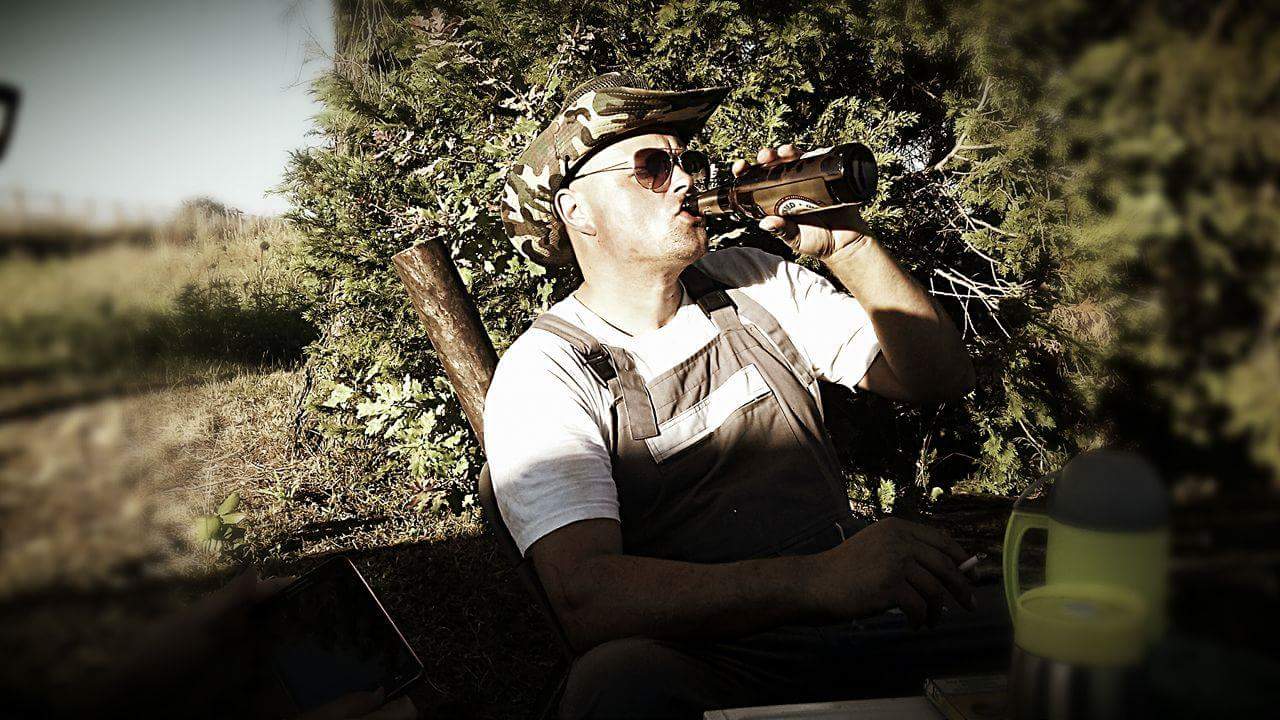 Igor enjoying every bit of freelancing at his ranch.

INTERVIEWER: If you could tell yourself something when you were younger, what would it be?

IGOR: Buy Bitcoin! Buy a ton of Bitcoin! Honestly, that’s the only thing I would say.

INTERVIEWER: What advice do you have for new freelancers?

IGOR: Get out of the house, and lease an office. If you’re going to set-up a home office, make sure you are away from everyone else and distractions. Go professional as a freelancer, don’t do it part-time.

You should also pick your niche, don’t pick the industry. What do you do best? Keep it simple, and to the point. Make sure the niche you chose perfectly resonates with your skillset.

IGOR: People need to be aware of the transition ahead. Sooner or later everyone is going to work remotely. Don’t wait too long to become a freelancer. Work is no more where you go, than what you do. 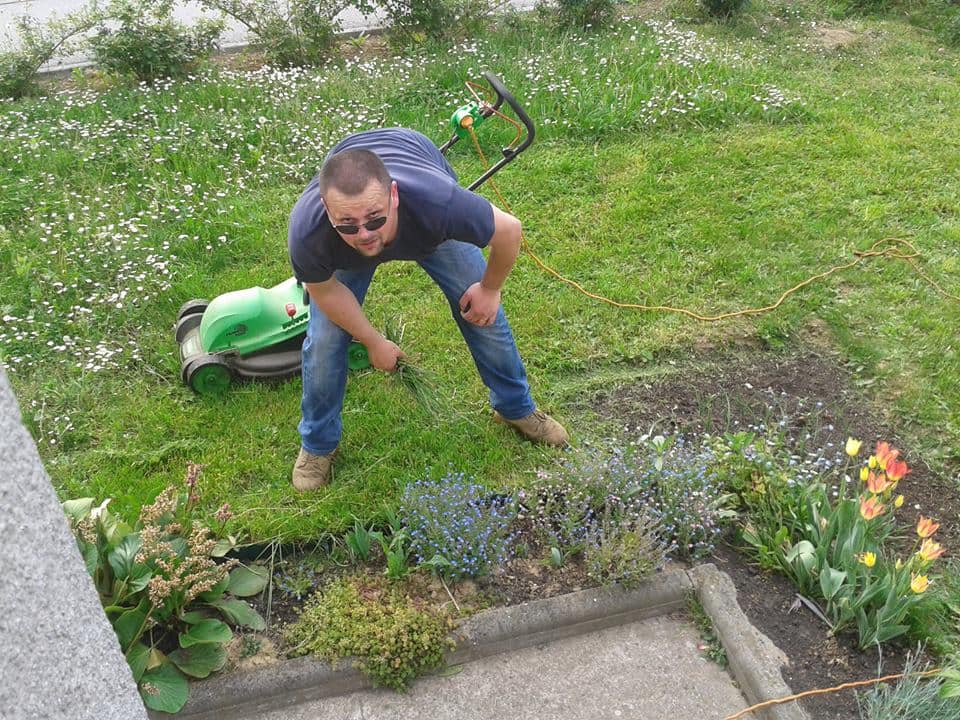 Igor spending his time off maintaining the lawn.

Why Did We Pick Igor As the Featured goLancer?

Igor is an example of what having ultimate freedom can do for you. His strict discipline and professional work ethic have brought him through the ranks of freelancing to become a highly sought after ghost writer. His works are written in English, yet his native language is Croatian. He is an example of a freelancer with multiple talents and an entrepreneur that is driven to succeed.

Where Can You Hire Igor?

Drop Igor a line by visiting his profile on goLance.